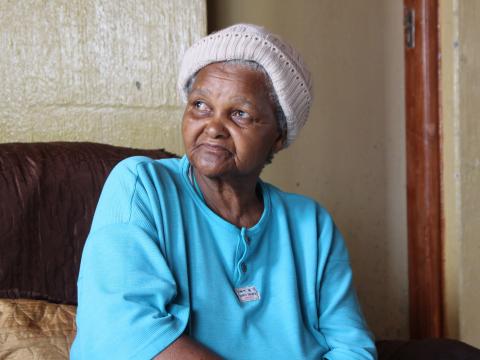 Sewerage spills, some of which have been ongoing and left unattended for years, violate rights and force residents to live in inhumane conditions, putting health and home at risk. The Legal Resources Centre launched an application on behalf of ten Makhanda residents to compel Makana Municipality to fix the sewerage crisis. Canon Collins Trust visited Makhanda to gain insight into the crisis and the work that the LRC is doing

Ten residents of Makhanda in the Eastern Cape have approached the Eastern Cape High Court in a desperate attempt to compel the Makana Municipality, as well as the provincial and national governments, to fix the derelict and outdated sewerage systems in the town. The town has been plagued for many years by the persistent overflow of raw sewage from municipal drains and pipelines. The ten residents are acting in the public interest and on behalf of the greater Makhanda community who are similarly affected by the spills and overflows.

Ms Dambisa Nxopho is one of the applicants. The municipal drain in front of her property spills raw sewerage onto her property and into her home. She has had to replace furniture that was ruined by the sewerage and has struggled with a persistent infection in her leg following an operation. She has been told by the clinic that the reason the wound is not healing is due to exposure to sewerage and dirty water. Ms Nxopho is not alone. Like her, many residents in Makhanda are at their wits end with the persistent sewerage spills and inaction from the local authority to find systemic solutions to the problem.

Mobisam, an app developed at Rhodes University, allowing residents to capture service delivery failures, reported 107 separate incidents of spillage in a 6-month period in 2019 (though there were many more at the time not captured by residents who do not have access to the app). Thamsanqa Collin Phillip, from Extension 6 in the Joza Location, who was nominated by his community to speak on their behalf on the sewerage matter, reports that there are complaints of spillages in “each and every street” of the neighbourhood.

“I would like municipality to come and fix the pipes and drains in my area, so that our area can get dry again. If there is no sewerage spillage people cannot get sick the way they are. There is one man who used to build houses who contacted TB. The area in front of his house is full of sewerage spillage,” says Phillips.

The applicants share their homes with children and elderly family members who are particularly vulnerable to diseases spread by raw sewage. Two of the applicants care for their elderly mothers who are aged 88 and 91 respectively and reside in homes that are routinely flooded by sewage.

The spills are mainly caused by crumbling sewerage pipes that do not have the capacity to carry the sewage to the waste treatment works. The Belmont Valley and Mayfield Waste Treatment Works are also poorly maintained and unable to process the high volumes of sewage flowing from the town. This means that raw sewage is often released into the natural streams and waterways in Makhanda which pollutes the underground water or flows into the Bloukrans River. The sewerage infrastructure has deteriorated to such a degree that raw sewage now pools in the streets, floods the homes of residents, posing a serious health risk to the people living in Makhanda.

Despite the fact that the Makana Municipality has been aware of the sewerage problems for a number of years, very little action has been taken to address the structural causes of the sewerage spills or upgrade the waste water treatment works. While the municipality has taken some interim measures to alleviate the sewerage spills, they have not been consistent and the sewerage spills usually return. Some spills have not been attended to at all and have been overflowing in excess of ten years. This despite residents submitting numerous complaints to municipal officials. Residents say that their complaints are very rarely attended to, and when the municipality does respond, the interventions do not yield long-term solutions.

The consequences have been devastating for the residents of the town. There are a number of severe spills near schools; and children have to walk through the sewage on their way to and from school. Cattle, donkeys, and dogs are also exposed to the raw sewage and graze in affected areas. In some cases, the continuous flow of sewage has compromised the structural integrity of homes and people have been forced to abandon certain rooms in their homes as it has become unusable due to sewerage flow.

The terrible smell, made worse when the sewage is disturbed, or it is very hot or it rains, has an impact on the property values of homes, making it impossible for some people to sell their homes or rent out the properties. Phillips adds that some people have been forced to move out of their houses because of the extent of the spillages.

The legal intervention is aimed at securing the implementation of some immediate solutions to the spills. This includes routine rodding of the sewerage lines and unblocking of the drains that cause the sewerage spills as well as cleaning and treating the areas affected by the spills. Long term solutions are however necessary to address the structural shortcomings that have led to this environmental and health crisis. The applicants therefore seek an order compelling the municipality, the provincial, and the national government to take steps to upgrade the waste water treatment works and find solutions to fix the crumbling infrastructure.

The municipality, together with the provincial and national governments, has a constitutional obligation to provide safe sanitation services that do not pose a health risk to people, and do not contribute to the pollution of the natural environment.

Read this article on the media platform GroundUp. 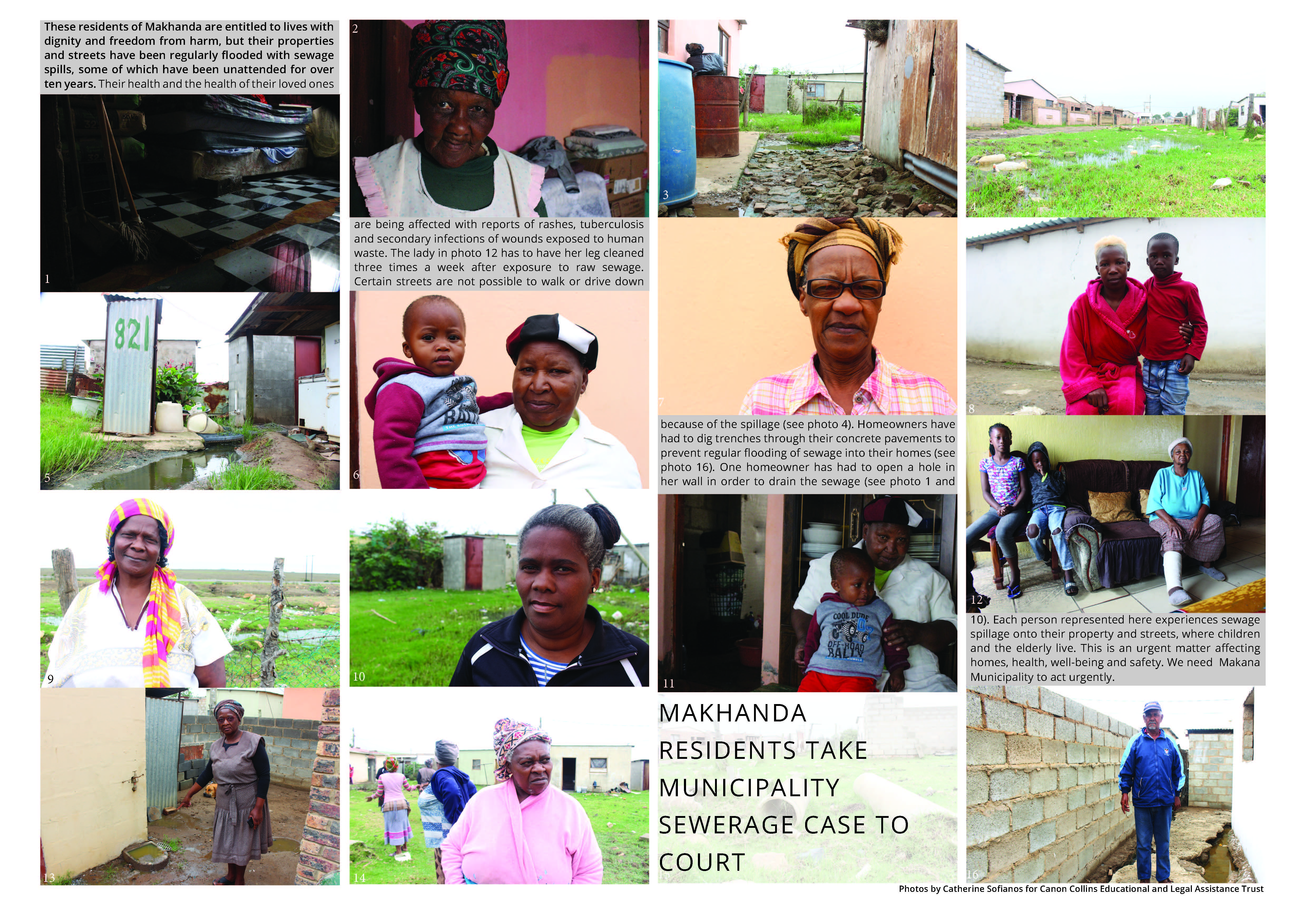 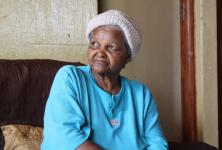 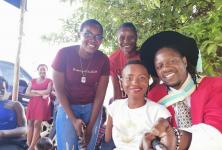 Hillary Musarurwa graduates with PhD no. 1 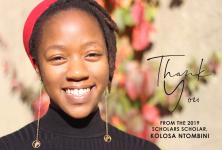 Thank You from the 2019 Scholar's Scholar 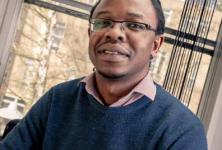